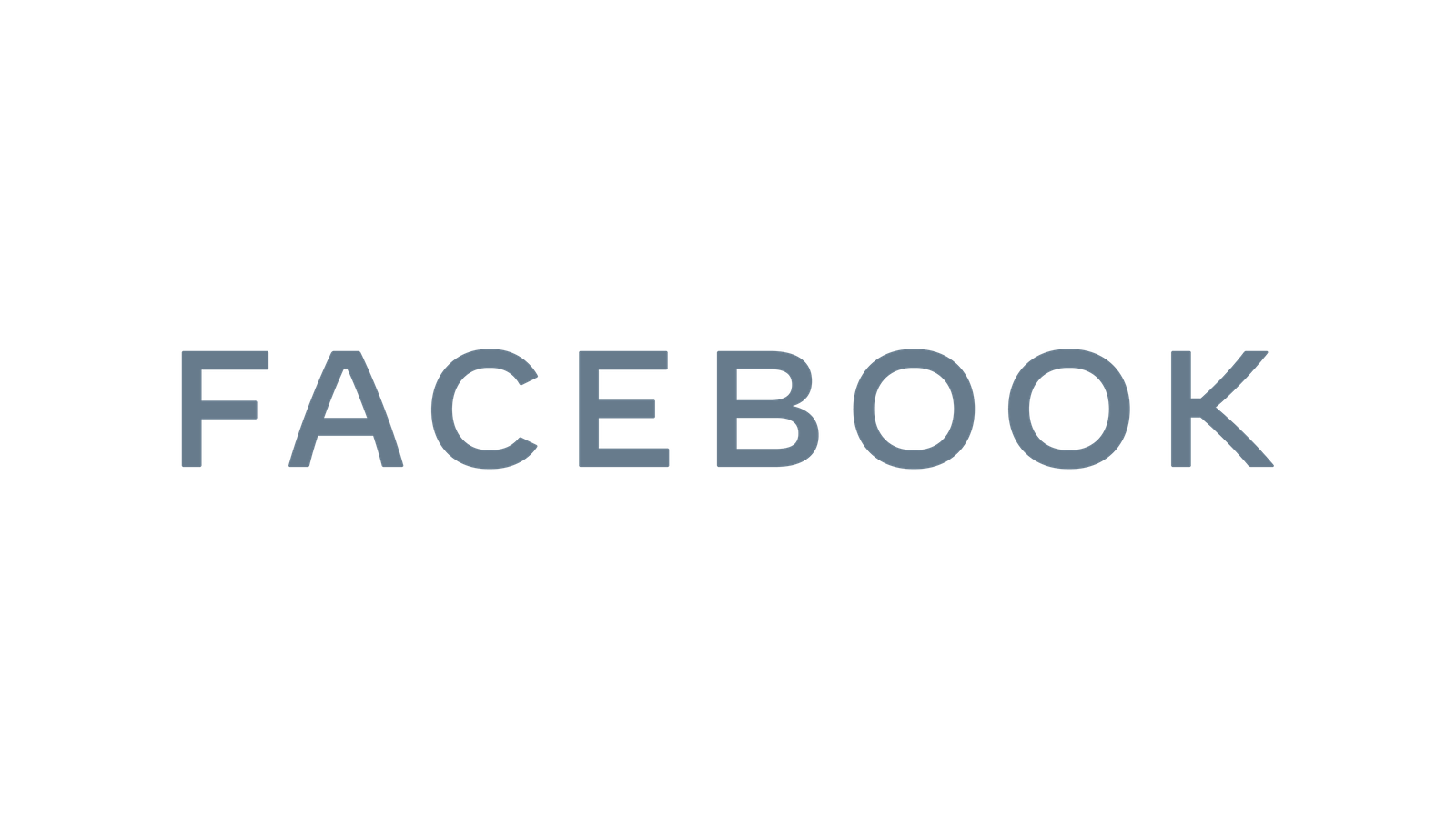 I worked on a feature for an internal design tool that supports design systems and improves communication between engineers and designers.


Over the summer, I joined Facebook's Ads and Business pillar as a product design intern. I was placed on a team centred around building an internal design tool and improving its experience for the many users within the organization. The feature I worked on enabled engineers to better understand the work that designers shipped in the context of code, emphasizing consistency and ease of use. While this project is under NDA and I cannot elaborate on the product itself, I can share a few of the responsibilities that I had and what I did to reach my goal.

Finding the best solution for my project involved learning a lot of new concepts and skills, getting guidance where needed, taking on tasks and going out of my comfort zone. The first phase of my project focused on understanding the main problem I was tackling. This meant speaking to numerous cross-functional collaborators to learn more about the product itself and have a sense of their pain points and goals. Though these meetings were initially conducted with the help of my intern manager, this was an area for growth for me as I became more familiar with the work and led these meetings myself later on.

A large portion of my time was spent wireframing and iterating on the product feature. I had a lot of ideas which I committed to pixels on the screen, and created as much as time allowed. I learned how to be a better storyteller when presenting my work in team design critique sessions, which I participated in frequently in order to get as much valuable feedback as I could. After creating numerous iterations and an interactive prototype for the feature, I validated and tested my assumptions. I wrote a script and conducted several user testing sessions which provided me valuable insight that I then applied to the next versions of my work.

The work was very challenging, but that pushed me to learn more than at any other internship.


My internship with Facebook was certainly challenging. I was solving a problem in a completely new space, and there was a lot to learn about the organization itself before I could even dive deep on my specific project. Nevertheless, these challenges proved to be a huge catalyst for my growth and drove me to perform new tasks and pushed me outside of my comfort zone with new experiences. Overall, I learned how to tackle problems from a high level before getting into the details, and I've certainly become more familiar with collaborating cross-functionally.